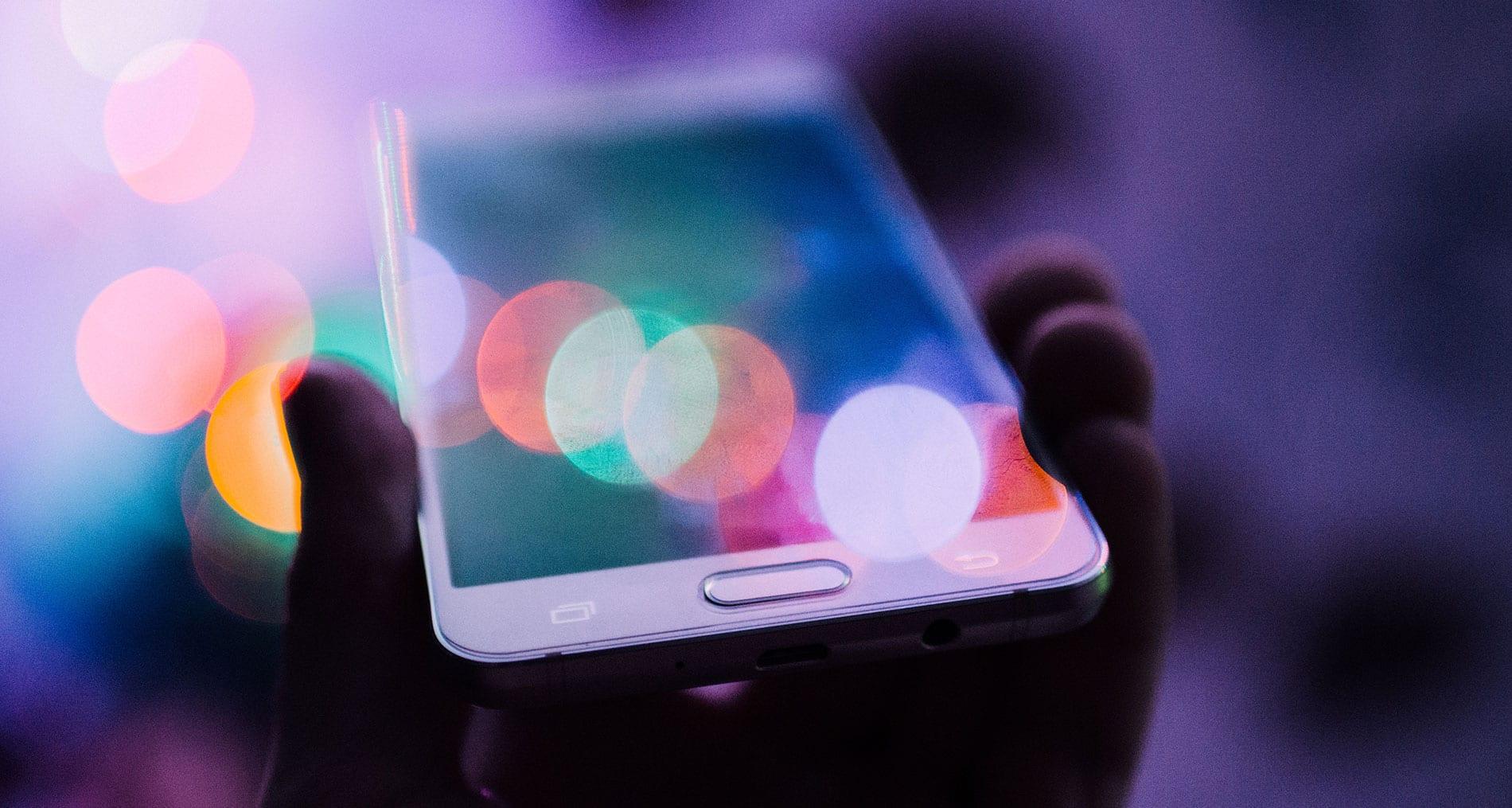 The Internet of our Digital Future

The Internet of our Digital Future

The year is 2024. You’re traveling home from work in a car that drives itself; automatically scanning for traffic updates to find the fastest route through congested streets. As the door closes behind you, you hear the familiar ‘bing’ as the smart TV turns on the 6 o’clock news, while the fridge orders fresh milk because you’re running low. This is the digital future. It’s convenient but it’s slightly creepy.

The internet, as we know it now, is very new. It wasn’t long ago when you had to endure the terrible sound of a 56k modem screeching through the phone line while waiting five minutes for a single page to load. We have come a long way since then. It’s now possible to stream a high definition movie on a device attached to your wrist while cruising at 36,000 ft.

But one wonders, at the rate of development and speed we are going, what the internet will be like in ten years time? How will we be using the internet in 2024? No one can say or know for sure, and some of the greatest minds of our time made some laughable predictions.

Bill Gates’ famously proclaimed back in the 80’s that “No one will need more than 637 kB of memory for a personal computer”. I wonder what Mr. Gates would make of the 40GB 1080p box set of Grand Designs that I downloaded last week. If I could predict what the digital trendsetters and early adopters of the year 2024 would be playing with, then I would be living on a super yacht and drinking champagne for breakfast, instead of my usual Aldi brand coco pops.

This is already happening today, but it may become more widespread as the numbers of online services increase. Companies like Google, Facebook, Amazon, and Dropbox might be so intertwined with our everyday life and routine that they will be more than just services, they will become the internet itself. At the same time, the technology that will run the future has still not been invented. Ten years ago, Dropbox didn’t exist and while cloud computing has been around since the dawn of the internet, its potential was not realised until the last few years. Facebook was still a hot-or-not rip-off and the concept of smartphone was sci-fi. Today’s startup, or tomorrow’s, could be the one that will be blowing our minds in 2024. It has never been easier to invent or learn how to create new technologies and there’s no doubt that we will see a plethora of applications and great inventions over the next few years.

While it probably won’t be possible to predict crime before it happens, there’s a good chance we will be able to order Chinese using a two finger gesture on a movable hologram interface while gesturing our other hand right to left to change the channel. Prototypes of that interface have already been built using the XBox Kinect as can be seen below.

Emotient uses facial expression recognition to analyse customers’ emotions as they shop and capture data on how they respond and engage with different products and brands. Tesco has had trials of a facial scan app to send targeted digital advertising to customers in queues based on things like their age and gender. It was a controversial move and brought concern on how intrusive technology has become.

We will connect to the internet through smaller and thinner devices

While smartphones are the most common way to access the internet today people are already experimenting with other devices such as the Apple Watch, which was revealed in all its shiny glory at Apple’s event last week. The thought of strolling around Henry Street today wearing Google Glass and looking like a cheap version of Robocop makes me cringe, but in ten years, wearable technology like this may the norm and will get more ridiculous and probably more annoying. A finger ring that displays news headlines? Sure, why not. Earrings that read your e-mail when you receive one? A hoodie that shows how many calories you have lost today so that the whole world knows how healthy you are? You bet! However, nothing is written in stone. Growing up reading sci-fi books and being a Back to the Future fan, I was expecting the future that they painted for me as a child. I am still waiting for my hoverboard and my automatic dog walker! If Mr. Gates can’t predict the future of technology, what hope do the rest of us have? Maybe all we can do is just sit, wait, and enjoy the ride.